Mavrickpopbeats, founded in 2009 by Mavrïck (CEO and Producer) was the first website intended in sales of Pop beats.

In 2014, after thousands beats sold and in face of an increasing demand of new material, other producers came to swell the ranks of Mavrickpopbeats.com and sell their productions.

Mavrïck is a songwriter, producer and CEO of mavrickpopbeats.com. He started the music at 14 years and played in several rock band (Guitar). A few years later, he bought his first computer and start doing his first instrumental beats. Nowadays, he sold thousands of beats all over the world and works with several publishers and record labels.

Mister Lazy started making beats at the age of 17. He was part of a French Rap band (Sensei) as beatmaker. Gradually, he decided to work alone to find his own way and become a real deal. His instrumentals go from Hip Hop to R&B with alternative influences, electronic sounds and heavy drums. 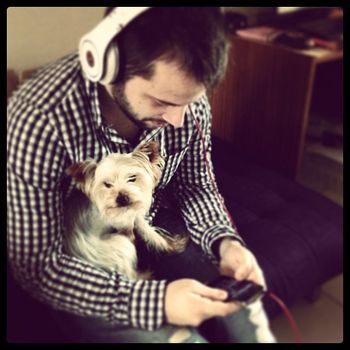 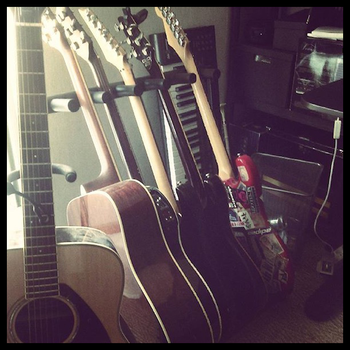 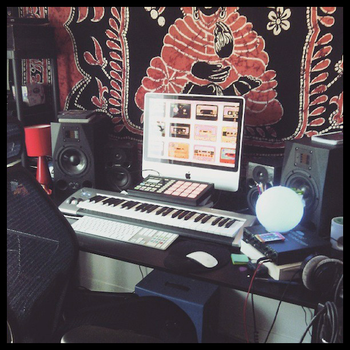 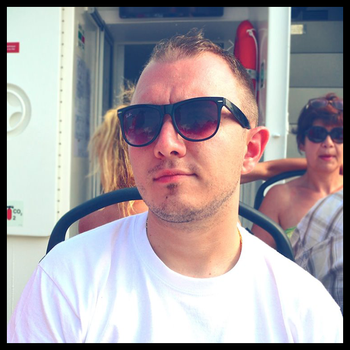 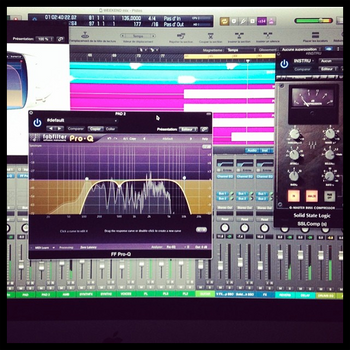 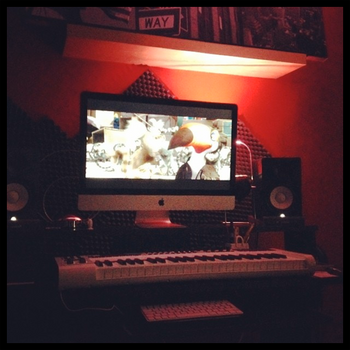